Welcome to Camp Nazareth! This online journal is the official journal of Camp Nazareth Conference and Retreat Center. Over the years, many memories have been made here. Through this journal we hope to share with you the many wonderful moments from the many years at camp!

The memory that sticks out to me the most took place on a Wednesday at camp, while we were celebrating our Moleben to the Holy Cross outdoors. If you were there, you’d remember a sermon by Fr. John Fedornock and an unpleasant sound cutting through the trees behind the Cross. It was clear to us it was an animal but we were unsure as to what exactly was making the cries! After the sermon, I crept behind the Cross in order to see what the sound was. I discovered that it was a small baby bunny whose nest had been ransacked by a chipmunk. This poor creature! While we were occupied singing our hymns, this small bunny was only a few feet away and in great need.

Once the service was completed, a few staff members, campers, and I managed to find at least a couple of other babies and the nest itself, with obvious evidence of the perpetrator. The decision was made to restore the nest as best as possible and to leave the small bunnies for their mother, if she should be around. Most of us went our way, continuing with the program and the movie night that was to come, but a couple key staff members made the decision to stay behind and make sure the mother returned. We had our doubts but you can imagine how pleased we were when one of the staff members announced over our walkie-talkies that the mother had returned for her babies!

Camp makes memories for everyone involved and it’s memories like this one that remind us that terrible things happen in the world, from a worldwide tragedy to the ransacked nest of a wee bunny. God is able to take even the terrible things that happen in a fallen world, reach in, and touch our lives. It is a transformative experience (however small) and just as Moses tossed the branch into the waters of Mara, turning them from bitter to sweet, God turns our bitter lives into the sweetness of paradise. That day, we might even have been thankful for a tragedy in order to witness something so beautiful. That day, we might even have been saved by bunnies, however silly it seems. 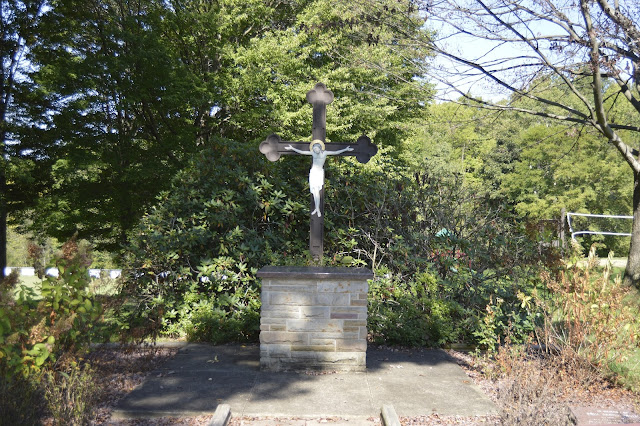